How Hyperbaric Chamber Therapy Can Help With Sudden Blindness or Deafness 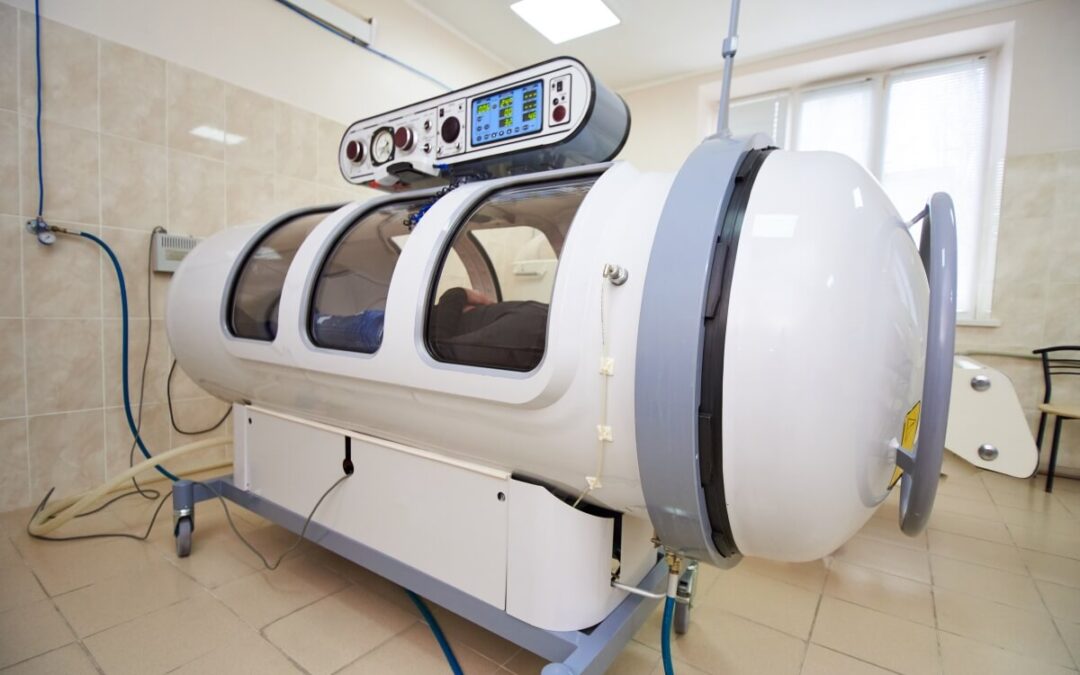 Oxygen therapy can help with a variety of medical conditions that benefit from having more oxygen in the tissues. Oxygen therapy is usually normobaric, meaning that oxygen is delivered at normal pressure levels. Hyperbaric therapy, a specialized form of oxygen therapy, involves putting patients in a special enclosure called a hyperbaric chamber where they are exposed to a high-pressure oxygen environment.

In this article, we will explore how hyperbaric chamber therapy Las Vegas can help people recover from sudden blindness or hearing loss.

Acute Central Retinal Artery Occlusion (CRAO) is a sudden, painless, and unilateral blockage of blood flow in the central artery of the retina caused by an embolism. It results in blindness. It affects older patients more frequently, but it can also affect young adults and children.

Unfortunately, in many cases, the available treatments are insufficient to restore vision in the affected eye, and by the time the ophthalmologist suggests Hyperbaric Oxygen Therapy as an alternative treatment, the window of opportunity for some recovery with this therapy may have already passed. As a result, prior knowledge is the most valuable asset in improving the health of your eyes.

How can HBOT (Hyperbaric Oxygen Therapy) help with sudden blindness?

Hyperbaric oxygen therapy has been shown to be a successful treatment for a variety of eye complications caused by diabetes, intoxications, radiation therapy, infections, injuries, or degenerative diseases.

To aid patients’ visual recovery efforts, hyperbaric oxygen therapy should be administered within hours of vision loss and continued for several days.

The various roles of HBOT in the treatment of eye complications are as follows:

Hearing loss that occurs unexpectedly can be frightening. You can hear perfectly within a minute. The next thing you know, one or both of your ears have lost a significant amount of their hearing ability. This type of hearing loss is not only concerning; it can also alter your way of life. It’s probably affecting your job, your relationships with friends and family, and pretty much everything else in your life.

In order to increase blood flow and transport more oxygen to the inner ear and nerve cells, hyperbaric oxygen therapy is used to treat idiopathic sudden sensorineural hearing loss. This can aid in the reduction of swelling, the growth of stem cells, and in fighting bacteria and infections.

How does HBOT help with sudden deafness? 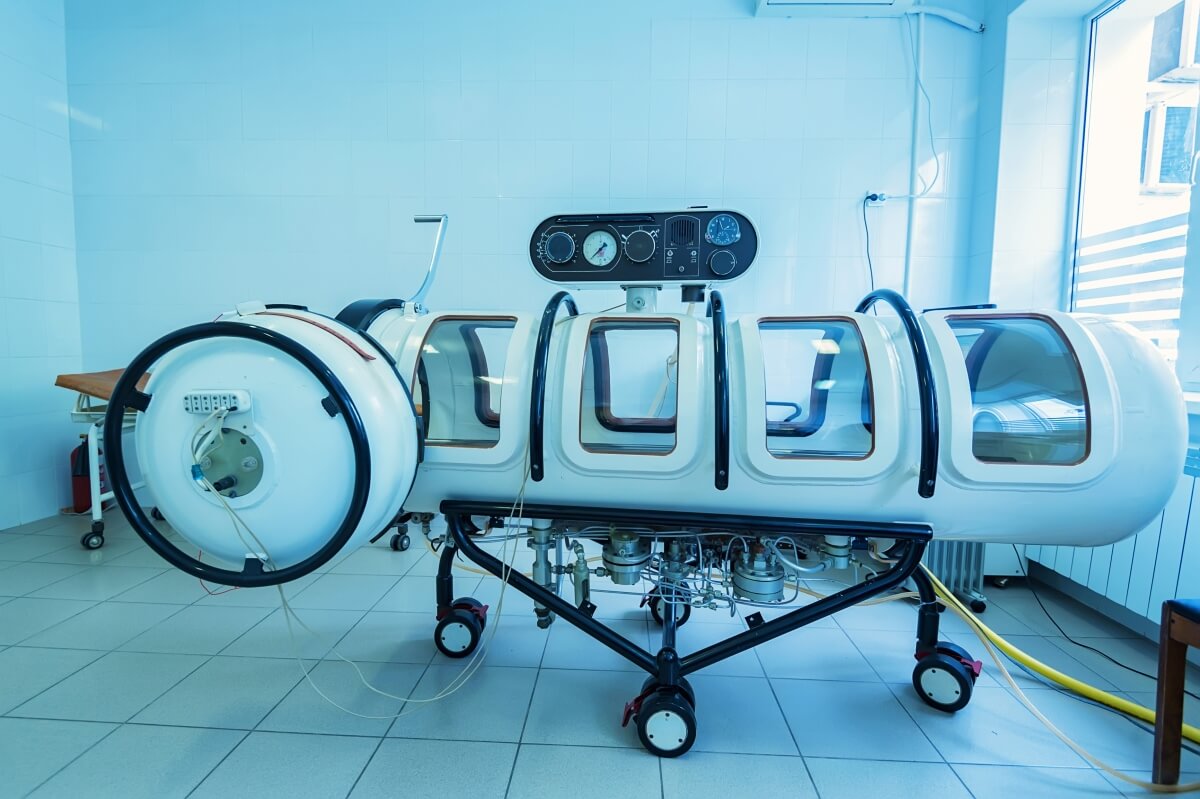 It was discovered that HBOT was able to partially or totally restore hearing when treatment started within 14 days of losing hearing and paired with steroids (both oral and injectable).

The following shows the different ways through which hyperbaric chamber therapy can help with sudden deafness:

Can the eyesight be affected by hyperbaric oxygen therapy?

Only a small percentage of hyperbaric oxygen therapy patients experience temporary vision changes. According to studies, any vision changes in these rare cases are temporary and will return to pretreatment status six to eight weeks after treatment is completed.

What are the advantages of hyperbaric oxygen therapy?

How does HBOT work?

HBOT entails inhaling oxygen through a tube or chamber that has been pressurized. This allows your lungs to absorb up to three times more oxygen than normal air pressure would allow. The extra oxygen is transported to your organs and body tissues through your bloodstream.

What does it feel like to be inside a hyperbaric chamber?

Patients may feel a full sensation in their ears during hyperbaric oxygen treatments, similar to changing altitudes on a flight, traveling up or down a mountain road, or changing depths while diving.

Ready to Get Started?

The benefits of hyperbaric oxygen therapy stem from the fact that it forces the blood to absorb 10 to 20 times more oxygen than it would at normal atmospheric pressure. Hyperbaric oxygen therapy reduces inflammation and swelling, promotes the formation of new blood vessels in tissue, and aids wound healing, according to clinical studies involving human and animal subjects.

The staff at Hyperbaric Chamber Therapy is a highly specialized group with extensive experience in the various applications of hyperbaric oxygen therapy. We’ve seen patients who came to us, and the shorter the time between occurrence and treatment, the more likely the therapy was to succeed.

Call us for more information on our HBOT regimen for sudden blindness and hearing loss, as well as to schedule your first treatment. Our cutting-edge spa offers skilled staff, a soothing atmosphere, and comfy hyperbaric chambers. We’d be delighted to answer any questions you might have, and we hope to collaborate with you in the future.