How Hyperbaric Chamber Can Help With Erectile Dysfunction 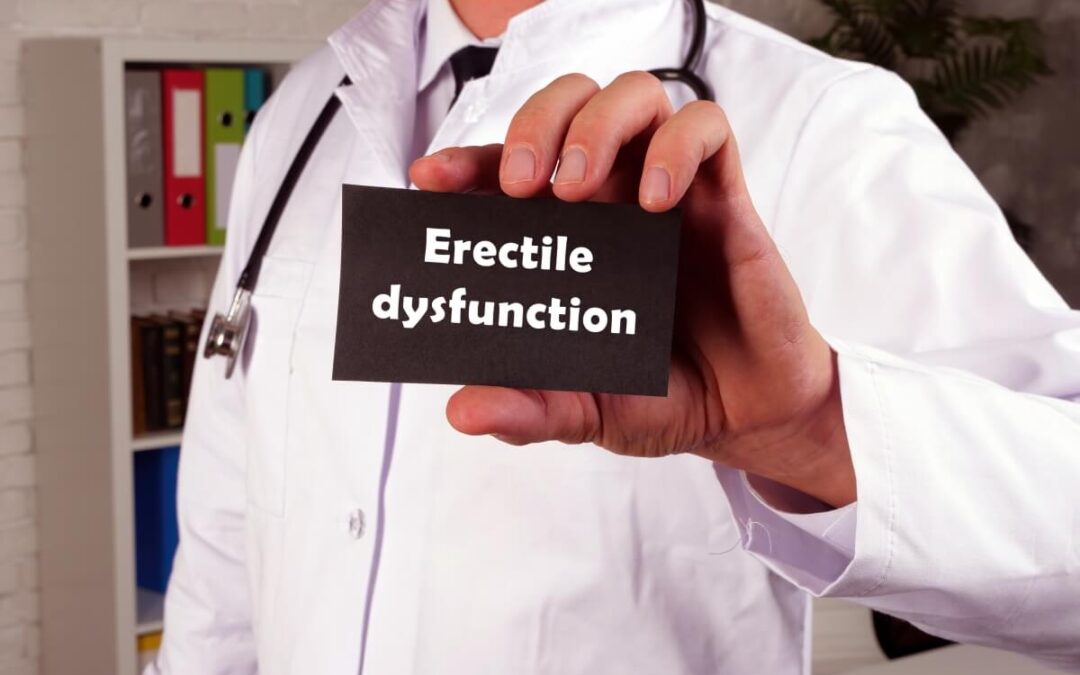 Oxygen helps in nourishing and sustaining the body cells. It aids in the repair and maintenance of the structure of the cells in the body.

Different conditions, such as delayed radiation injury, diabetic foot ulcers, persistent bone infections, and unsuccessful skin transplants, have been treated using the hyperbaric chamber (through the use of Hyperbaric Oxygen Therapy; HBOT). HBOT Las Vegas is a pure oxygen-based, natural therapy that helps injured tissues heal more quickly and effectively. According to numerous studies, the technique can be used to treat erectile dysfunction.

What is Erectile Dysfunction?

Erectile dysfunction (ED) refers to a condition whereby a man is unable to obtain or maintain an erection even after sufficient stimulation. The amount of testosterone generated by a man’s body generally decreases as he reaches his 30s. As a result, there is less desire for sex. After the guy approaches his 40s, this influence becomes noticeably apparent. It’s normal for a man’s libido and the number of times he gets an erection to go down as he gets older, but if getting an erection is getting harder, he should see a sexologist.

A man gets an erection when there is an increase in blood flow to the penis. The muscles of the penis relax while the guy is stimulated, increasing blood flow and making the penis longer and harder. When the climax is reached, the muscles tighten and blood leaves the penis. This makes the penis softer and smaller. 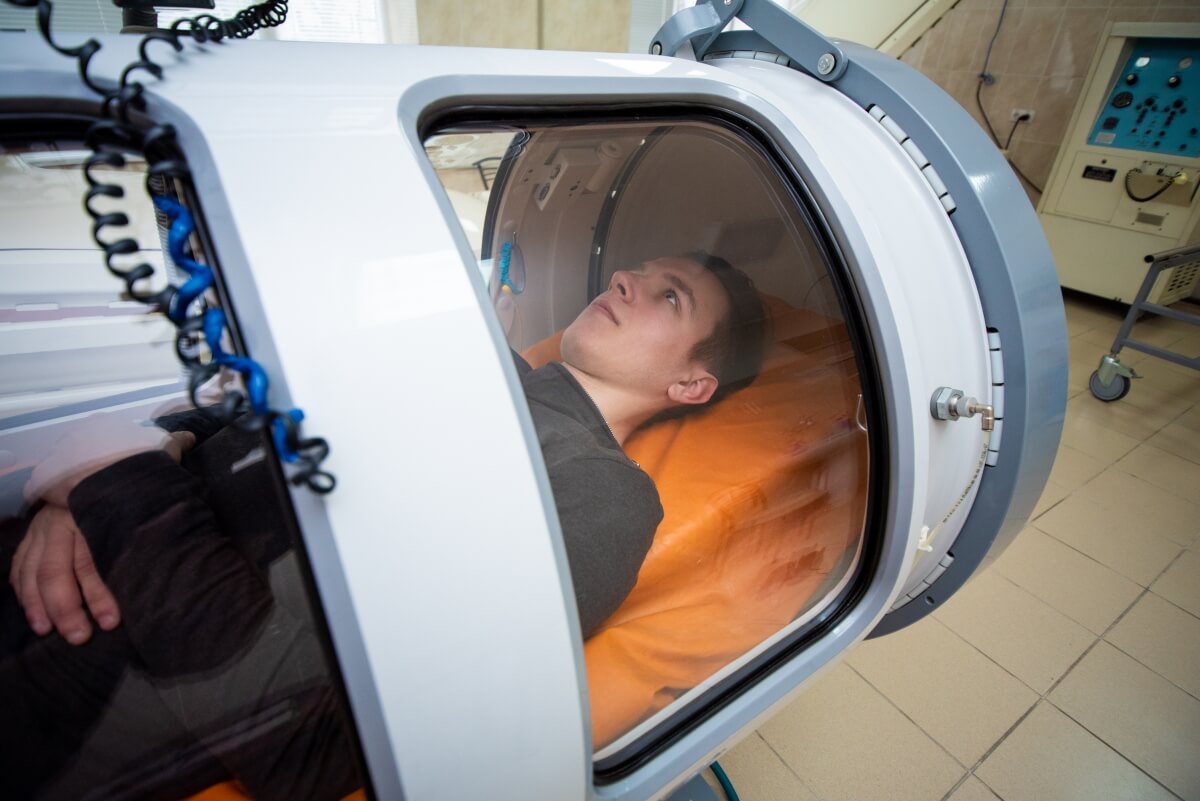 The treatment that your doctor recommends for erectile dysfunction depends on the issues your doctor finds. Hence, erectile dysfunction may require different treatments. Your doctor might prescribe hormone replacement therapy for males who have low testosterone levels. Some people may be given erection-inducing medications. You should see a psychiatrist for treatment if you are experiencing psychological issues, including depression, stress, or anxiety.

How Does Hyperbaric Chamber Help in Treating Erectile Dysfunction?

Angiogenesis (growth of blood vessels in the penis) is responsible for the improvement of penile erectile function after hyperbaric therapy. New blood vessels that form in the penis help deliver more blood to the organ, enabling greater erections than before. This treatment is more successful compared to risky drugs and surgical treatments.

By improving male genital microcirculation, hyperbaric oxygen therapy not only helps to promote greater sperm motility but also enhances the creation and development of mature sperm. According to research on patients with male factor infertility who had hyperbaric oxygen therapy, sperm samples exposed to oxygen under pressure had greater motility and helped in a better IVF procedure.

In May 2018, a study revealed that hyperbaric oxygen can stimulate angiogenesis and help men regain erectile function. The study was published in the International Journal of Impotence Research.

The main goal of the trial was to find out how HBOT helps men with erectile dysfunction that isn’t caused by surgery.

Thirty male volunteers, with an average age of 59.2 and an average ED duration of 4.2 years, were chosen for the study. It was determined that every individual had chronic ED. A daily HBOT session was given to each participant for a total of 40 sessions, with each session lasting roughly 40 minutes. The International Index of Erectile Function (IIEF) questionnaire and a global efficacy question were used to gauge clinical efficacy. A unique form of magnetic resonance imaging (MRI) that assesses blood flow was used to measure the results further.

The study’s findings were quite encouraging: erectile function increased by 88%, and 80% of the participants reported positive outcomes when asked about the study’s overall efficacy. MRI scans that examined the penis’ blood flow also revealed a significant improvement.

According to the research, hyperbaric oxygen can induce penile angiogenesis and improve erectile performance in males with persistent ED. Hyperbaric oxygen therapy can reverse atherosclerosis and decrease blood flow to the penile area, which are the two main causes of ED in most people.

Is a Hyperbaric Chamber Appropriate for All Erectile Dysfunction Patients?

No. You should initially visit your sexologist if you have erectile dysfunction. Your doctor will be able to identify the problem’s root cause after running a few tests. MRI scans of the penis may also be performed to determine whether the blood flow is normal or diminished. In the event of diminished flow, your doctor will determine whether to prescribe medicine or allow HBOT.

Lots of people are familiar with hyperbaric chambers from deep-sea diving. Decompression sickness from diving is less likely because of these chambers that help the body reacclimate. They are also employed to promote healing and better health, though. The chambers’ increased air pressure—roughly three times the normal pressure—enables better oxygen absorption. One of the greatest solutions for oxygen therapy, which we use at Smith Plastic Surgery Institute, is the OxyHealth Chamber system.

What does this mean for erectile dysfunction? Even cells in parts of the body with poor blood circulation can get more oxygen through the hyperbaric chamber. This results in better healing, cell renewal, and general wellness.